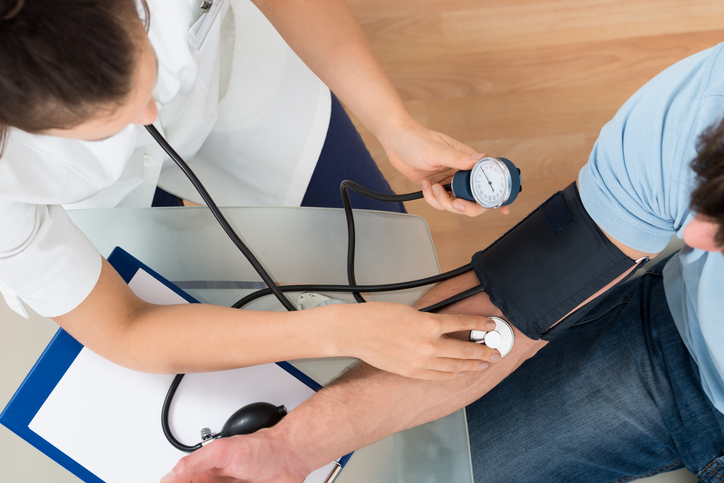 If you need a periodontist in West Linn, odds are something has gone terribly wrong with the health of your gums. As we’ve covered before in this blog, gum disease has consistently been linked to other health conditions, including hypertension (high blood pressure). Now, a new review of existing research suggests that the more severe the case of gum disease, the higher a patient’s risk for hypertension becomes.

Over 47 percent of adults 30 and older in the U.S. have some form of gum disease, while approximately 32 percent of all adults in the U.S. deal with high blood pressure, according to the Centers for Disease Control and Prevention.

Even though the two conditions may seem entirely unrelated, recent studies have found an interesting connection between gum disease and an increased risk for high blood pressure.

To delve into this connection, a recent literature review on the topic by researchers from the University College London Eastman Dental Institute has confirmed that, based on all current available evidence, that patients with severe gum disease – known as periodontitis – do have a higher risk for developing hypertension.

Furthermore, according to the findings of the review, the more severe a patient’s gum disease, the higher their risk for hypertension becomes.

“Hypertension could be the driver of heart attack and stroke in patients with periodontitis,” writes the research team in their review. “Previous research suggests a connection between periodontitis and hypertension, and that dental treatment might improve blood pressure.”

As part of their review, the team analyzed and examined 81 different studies on the connection between gum disease and hypertension that had been conducted by researchers in 26 countries. The studies suggested that patients with gum disease tend to have a higher average blood pressure.

While these numbers might not seem that significant, they could prove life threatening. Just an average increase of 5 mm Hg blood pressure would be enough to raise an individual’s risk of death from a stroke or heart attack by 25 percent.

Researchers also sought to discover whether any evidence existed that showed a correlation between treating gum disease and lowering a patient’s blood pressure.

Unfortunately, the evidence on this important issue remains inconclusive, as only 5 of 12 studies that attempted to examine this correlation found that gum disease treatment could reduce blood pressure.

Is Inflammation to Blame?

For researchers, inflammation lies at the core behind what connects gum health to blood pressure. Researchers hypothesize that the oral bacteria most responsible for gum disease triggers inflammation, which then could make hypertension more likely to occur.

Other possible explanations explored by researchers included the presence of certain genetic traits or the exposure to risk factors that are common to both hypertension and periodontitis, such as obesity or a smoking habit.

“In many places throughout the world, oral health is not checked regularly, and gum disease remains untreated for many years. The hypothesis is that this situation of oral and systemic inflammation and response to bacteria accumulates on top of existing risk factors,” writes the research team.

However, researchers caution that more study is needed to further understand what potentially links our gum healthy to hypertension. Until then, the next time you need to see a periodontist in West Linn could lead to having a discussion about more than just the health of your gums.