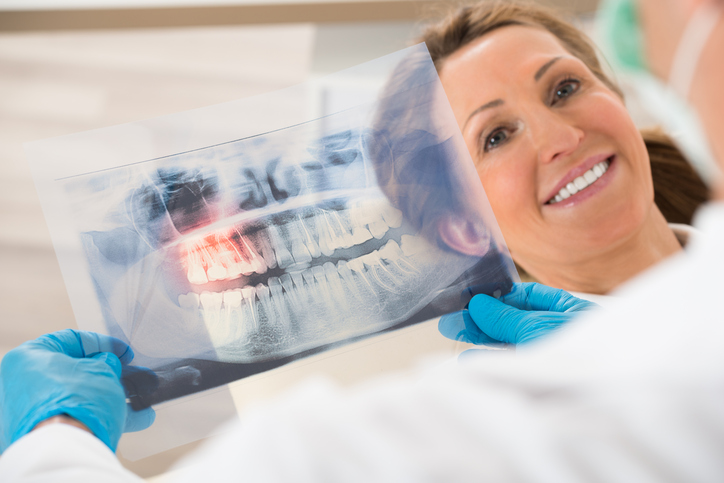 As an experienced cosmetic dentist in West Linn, our team at Dugger Dentistry always maintains the health and wellbeing of patients as our top priority. Providing safe and effective dental care to our patients is one of Dr. Dugger’s favorite parts of being a cosmetic dentist in West Linn. That’s just one of the reason that our office made the switch to only using composite dental fillings.

For decades, dentistry once relied on using amalgam to fill the holes made in patient’s teeth by cavities. Unfortunately, amalgam fillings contain a small amount of mercury. While the oral health community once believed that the amount of mercury in fillings was far below what could pose as a threat to patients, new research is suggesting that amalgam filling actually do pose a health risk.

In a joint study conducted by teams at the University of Washington and the University of Georgia, researchers sought to determine if a correlation existed between the number of fillings a patient had and their blood mercury levels. Using date collected from close to 20,000 participants, researchers discovered that amalgam fillings significantly increased the mercury levels in patients.

The results of this study raise serious questions about whether the dental community at large needs to make a permanent move away from the use of amalgam fillings.

A Better Understanding of Amalgam Needed

Elemental mercury makes up roughly 50 percent of dental amalgam. Even though the dentists have used amalgam to treat patients for over 150 years, only recently have researchers uncovered evidence linking low levels of mercury to adverse side effects, including impaired immune system and neurological function.

Due to the growing amount of evidence against the use of amalgam, some countries, such as Sweden and Norway, have already banned the compound’s use in dentistry. In 2015, a European committing recommended that certain types of patients, such as young kids and pregnant women, not be treated with the use of amalgam fillings. However, despite the growing concerns overseas, the U.S. Food and Drug Administration has not changed its position on the use of amalgam, and still considers the compound safe to use on adults and children over the age of six.

To assist the FDA’s data collecting, researchers at the two colleges started their efforts to develop a large-scale study that could accurately account for the impact had on the U.S. population as whole.

Developing an Accurate Method of Measurement

To better improve their understanding of amalgam, researchers examined data collected as part of the National Health and Nutrition Examination Survey. This annually occurring survey is conducted by the Centers for Disease Control and Prevention in an effort to accurately determine the nation’s health status.

As part of the data collected in the survey, researchers had access to important information, such as the participants total blood mercury levels, age, smoking habits, and frequency eating fish.

The researchers used this data to analyze the relationship between blood mercury levels and the number of filings each participant had. The team discovered that all types of blood mercury levels were significantly higher for participants with amalgam fillings than when compared to those without fillings. The findings of the study remained true even after adjusting for age, ethnicity, and frequency of fish consumption.

Working to Protect Your Health

While the result of this study might suggest that all dentists should stop using amalgam to treat a patient’s cavity, it should be noted that the increased mercury levels found in the study still fall below the safety threshold used by both the U.S. Environmental Protection Agency and the World Health Organization. However, researchers have stated they believe more research is needed to truly determine whether amalgam remains safe to use.

As an experienced cosmetic dentist in West Linn, Dr. Dugger doesn’t believe in taking chances with the health of his patients. Even if the FDA views the use of amalgam as low risk, that’s still too high a risk when it comes to the wellbeing of our patients. That’s just part of what makes Dugger Dentistry different.

Come experience for yourself that Dugger Dentistry difference by scheduling your next West Linn dental appointment with Dr. Dugger.